The Entwicklungsfonds Seltene Metalle (ESM Foundation) is a Swiss non-profit organization founded in 1951. It is dedicated to support research and development activities in the field of Rare and Critical Elements, with a focus on their industrial applications. In pursuit of this goal, the Foundation sponsors and organizes conferences and workshops, publishes studies and surveys, coordinates projects in the field of Rare and Critical Elements, and confers scholarships and educational grants in areas relevant to the Foundation’s topical focus. ESM is a public interest foundation governed by Swiss Law and domiciled in Zurich. Its foundation status is subject to supervision by the Swiss Federal Department of the Interior. ESM is operating within a national and international network of experts, partner institutes and organizations.

Collaborators in the Project 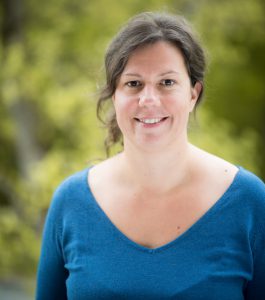 Alessandra Hool studied History and Philosophy of Science at the University of Bern, Switzerland, and holds a Master in Project Management from the University of Salford, GB. She worked as Project Manager for several European and Swiss projects, being especially responsible for the constitution, dissemination and exploitation of new R&D fields through workshops, surveys and the promotion of novel partnerships. Alessandra has been working for ESM Foundation since 2013 and heads the Foundation’s project acquisition and coordination since 2016. She is the Foundation’s CEO since April 2017. 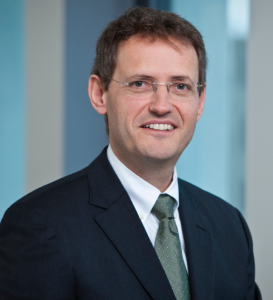 Ernst Lutz, president of ESM, has spent most of his career dealing with Industrial Innovation and Technology Management. Under his responsibility and guidance Alcan Engineered Products developed and implemented an internal innovation management system and a best in class customer driven innovation partnership framework. In addition, he focused on technology road-mapping and strategic product portfolio alignment. He has been working in the metals and mining industry for 16 years (alusuisse, Alcan, RioTinto), during which he has held various technology management positions. He spent significant time in Switzerland, Japan, Canada, France and China. In 2011 he relocated from Shanghai to Winterthur, Switzerland, to take over corporate-wide responsibilities as Chief Technology Officer and member of the extended Executive Committee of Sulzer. From 2015 to 2016, Ernst was CEO of EIT RawMaterials in Berlin. Since 2016, he is Group Executive Vice President for Business Development at Grundfos, a worldwide acting pump manufacturer with its Headquarters in Bjerringbro, Denmark.