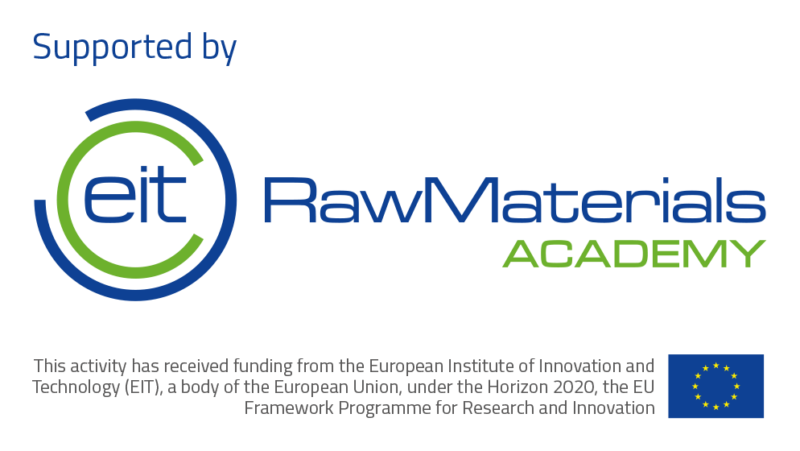 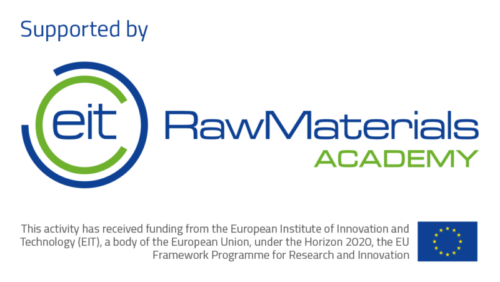 The Helmholtz-Zentrum Dresden-Rossendorf is a member of the Helmholtz Association of German Research Centrespursuing new insights that will allow us to maintain and improve all of our lives. That is why the HZDR conducts research in the fields of Energy, Health and Matter in Dresden and at four other locations. Our large-scale facilities are also available to external guests from around the world to help answer the decisive questions of our societies.

Establishing interdisciplinary research, focusing on the future, and thinking outside the box are all paramount to us. That is why we are working closely together with other research insitutions within the Helmholtz Network. We also cooperate with universities and non-university partners to form strategic partnerships like Dresden-concept.

Collaborator in the project

Prof. Dr. Dr. h.c. Markus A. Reuter is Director at Helmholtz Institute Freiberg for Resource Technology HIF (Germany). He earned a PhD from Stelllenbosch University (South Africa) and later went on to receive his habilitation at RWTH Aachen (Germany). He also holds a honorary doctorate from the University of Liège (Belgium).

Beside his academic career, he worked in a raw material related sector as Chief Executive Technologist and Director of Technology Management at Outotec (Ausmelt) Australia & Finland (2006-2015), and in South Africa with Mintek (1994-1996) and Anglo American Corp. (1984-1985).